Hundreds of new contacts at the FachPack and IAA Commercial Vehicles! 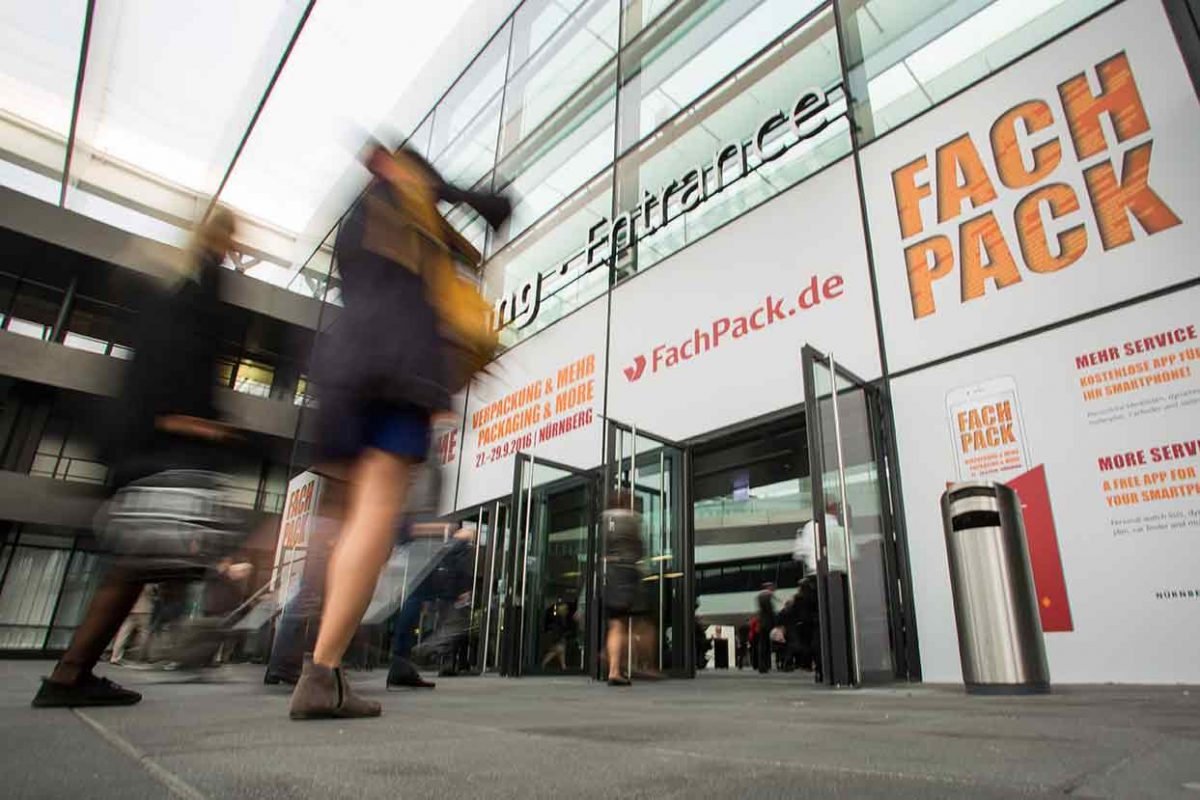 Eight exhibition days at two trade fairs and hundreds of new contacts – we look back to the successful attendance at the FachPack and IAA Commercial Vehicles und we say “THANK YOU” for your positive feedback!

With about 200 contacts, this year´s FachPack was even more successful for us than in the previous year. The proportion of about 90 % new contacts is especially pleasing. Our visitors came from many different countries and business sectors and where interested in the whole range of our collapsible bulk containers but particularly in the Light TECH Box™ and Pallet TOP Box™.

As the event manager of the NürnbergMesse, Heike Slotta, summarizes: „ The atmosphere at the FachPack was really good, the fair halls where full of people, and the exhibitors as well as the visitors were satisfied. “

At the IAA Commercial Vehicles, our Con-Pearl® tower was a magnet for visitors. Besides our traditional customers such as OEMs or suppliers, we could get international buyers of new sectors enthusiastic about our van floorings and van liners. Examples are manufactures of mini busses or caravans. Our products were even in demand for lining portacabins and mobil homes.

Besides the future e Trucks, our personal highlight as a visitor on the IAA Commercial Vehicles was „ZF Innovation Truck – 360° Virtual Reality“ – a 360-degree virtual reality video, that took us on a trip to the future of commercial vehicles. In this mobile world of the future, vehicles seem to be able to see, think and act. Crazy and fascinating, what these intelligent systems are able to do.

Premiere for Con-Pearl® – Light TECH Box™ and Co. for the first time at LogiMAT, Internet World and Handelslogistik Kongress

This website uses cookies to improve your experience. We'll assume you're ok with this, but you can opt-out if you wish.Accept Read More